Time to weigh in on what is (in my opinion), a high end pissing contest between Catholics in/on the blogosphere.  Three questions that I, the man beast Optimusmastro will address are 1.  Does hell exist?  2.  Do people ‘go there?’  and 3.  Can we reasonably hope that hell is empty?  Before I answer, let me give the pretext that I, and most men with testosterone were force fed during the ‘Cabbage Patch Jesus era’ that we grew up with!  Remember going to a funeral where Fr ‘Nice’ complete with a colourful stole (no chasuble!  Too Roman!!! ) with pictures of butterflies and other crap on it, delivered his sugary coated ‘homily’ of our loved one who died, in Heaven cheerfully feeding squirrels and singing with Mary Poppins…   Then freely accepting money to offer Masses for him!  I mean, why Fr McFruitloop?  He’s in Heaven, he doesn’t need prayers.  It wasn’t a funeral Mass, it was a canonization!  (Even though he died suddenly in a car crash, while coming back from a drug deal..) A little harsh?  It needs to be.

The purpose of priesthood, the meat and potatoes is to shepherd souls, that God entrusts to them.  As seminarians, we are training to prepare for that reality.  Priests sherpherd by assisting the local Bishop to administer the Sacraments of Christ, Offer Holy Mass, preach the Word, and lead people to Jesus.  It is Jesus who Saves!  However, when the above scenario takes place, (it used to regularly throughout the 1970s and 80s..) We should stop and ask the priest point blank;  ‘What does Jesus save us from?’  Think about it,.. If universal Salvation is the norm, then why would we need the Mass?  Morals?  What kind of sicko psychologically unbalance freak would give up sex for nothing?  Who cares!  That generation turned the Christ of the Gospels, Our Ressurected Lord, into a bubblegum pink unicorn who wants to hug you.  (Unless you pollute,..don’t ever pollute or question pollution and global warming climate change.)….

My friends, the battle is real, Salvation is at stake.  Jesus calls men to be priests.  To offer Sacrifice, the one Sacrifice, Calvary made present in our time and space.   OF Mass, EF Mass, Maronite, Anglican Ordinariate, Eastern Divine Liturgy,…ALL have the Sacrifice!  Why?  Because Heaven and hell are at stake!

One player, (We will call him the Intellectual Thomist) while doing a video, states that we can have a reasonable hope that hell is empty.  This notion, often attributed to Hans Urs Von Balthasar, can be mis-interpreted to mean Universal Salvation.  The reality is, that no…(despite the fact that it could lead someone to believe that,especially in this day and age.  The anecdote regarding Fr McFruitloop’s canonization/funeral was/is a reality that far too many of us experience.  That being said, it is true that many Saints and Mystics have been shown visions of hell and yes, there are souls there.  The question of ‘hope’ though seems absent.  To ‘hope’ is an entirely different story.

The second player, (Magic Hair Man) responds with videos criticising the content of the former (Intellectual Thomist) saying that ‘Hoping’ that hell is empty is unreasonable.  Again, in context, this goes back to the post Council insanity, and Fr McFruitloop’s canonization.  From a pastoral perspective, what would magic hair man say to a mother who lost her son?  Perhaps the son didn’t live a holy life?  We cannot pronounce the soul in hell, but we can recourse to God’s mercy.  This won’t change the reality of the soul in question, as at the moment of death, judgement is pronounced.  It will however give recourse and comfort to the loved ones.

I believe that this issue if one of competing extremes, and I can easily sympathize with both points of view.   Does hell exist?  Yes, Jesus spoke of it.  Do people go there?  Yes, as a consequence of free will, God accepts the choice of those who do not follow His commandments.  Can we reasonably hope that hell is empty?  Hope?  Yes, we must hope!  Reasonably,…ughhh,.. sorry.  Although God is merciful, I highly doubt that it is empty.  (Not to pronounce judgement.)

My friends, we need to be united… EF, OF whatever, be Faithful to Christ and His Church, then let the chips fall where they may.   I am reminded of the prayer to Our Mother of Perpetual Help,.. 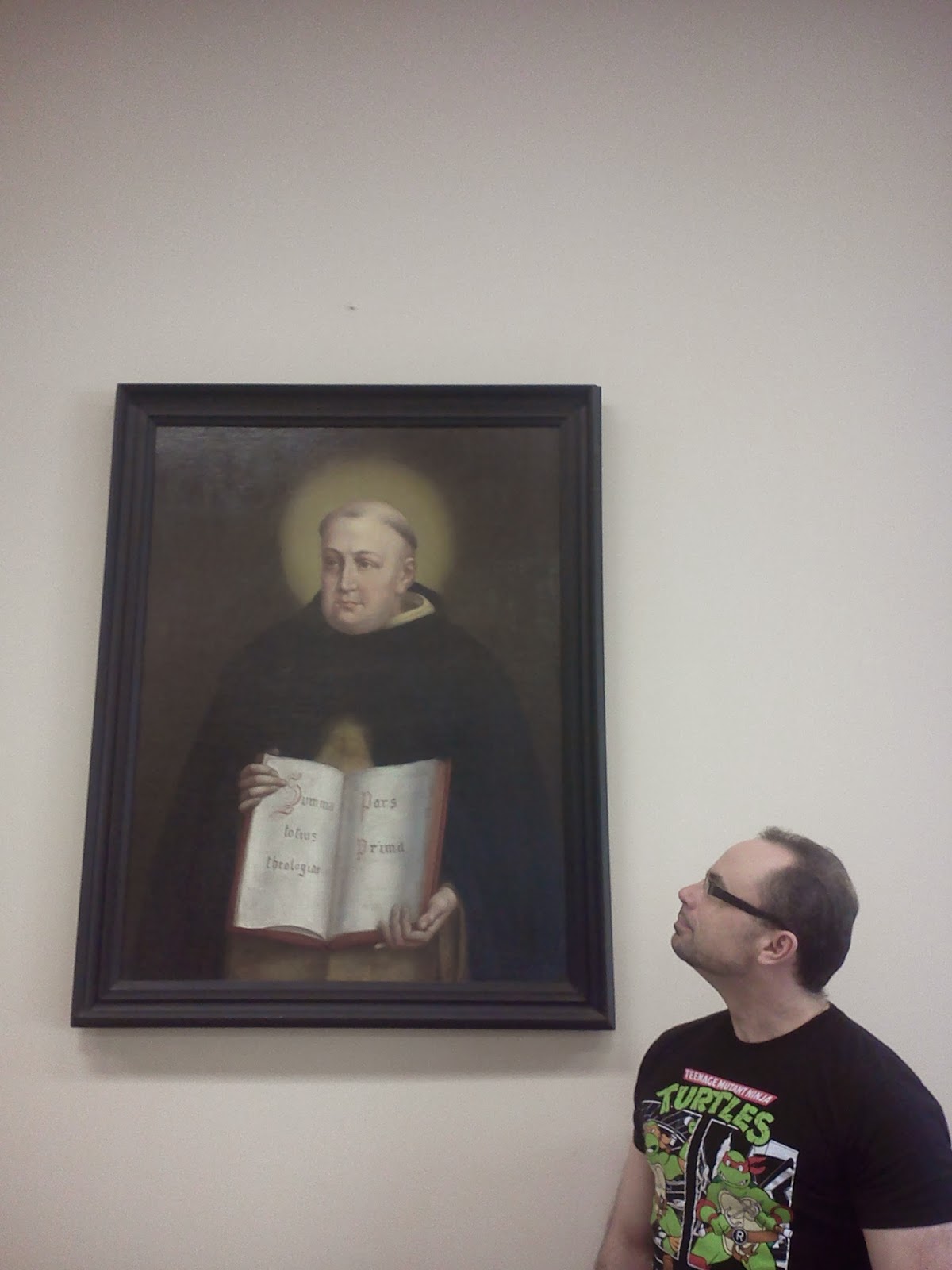 Posted by Optimusmastro at 12:29 PM

"It seems" no "also." I wish Blogger let you edit comments.

Wow OptimusMastro! This was an excellent post! Man I love how you addressed the past era we suffered though! That and your nicknames for the two sides are brilliant, especially "Magic Hair Man" lolololol!!!!! This is one of your best.

I do not buy this "hell is empty" theology. I don't even think it's sane to hope it's empty. It seems to go against reason.